What are LIVE games?

Love LIVE games? We do too. Here at Eile Mental Activity Park, Galway, we’re often asked about our games and activities, like Combat Laser Tag, paintball and Disc Golf and how do you play them? We’re big fans of team games, we’re outdoorsy and since 2014, we’ve been combining both.

We’ve played the more popular outdoor team games like paintball before but we knew there were other exciting adventure games out there that we hadn’t played and that simply hadn’t been seen in Ireland yet. We also knew that there were many outdoors activity enthusiasts looking for things to do in Galway and console gamers like ourselves that wanted to move their game to the next level… LIVE gaming!

To put it simply, LIVE games remove players from the online, at home in front of the computer, mobile phone screen and console gaming world. It puts them firmly back into the real world, where they can once again feel their environment and interact with real players in real time. It reminds gamers that social networking by doing… LIVE, can be exciting, adventurous and above all fun… even offline. 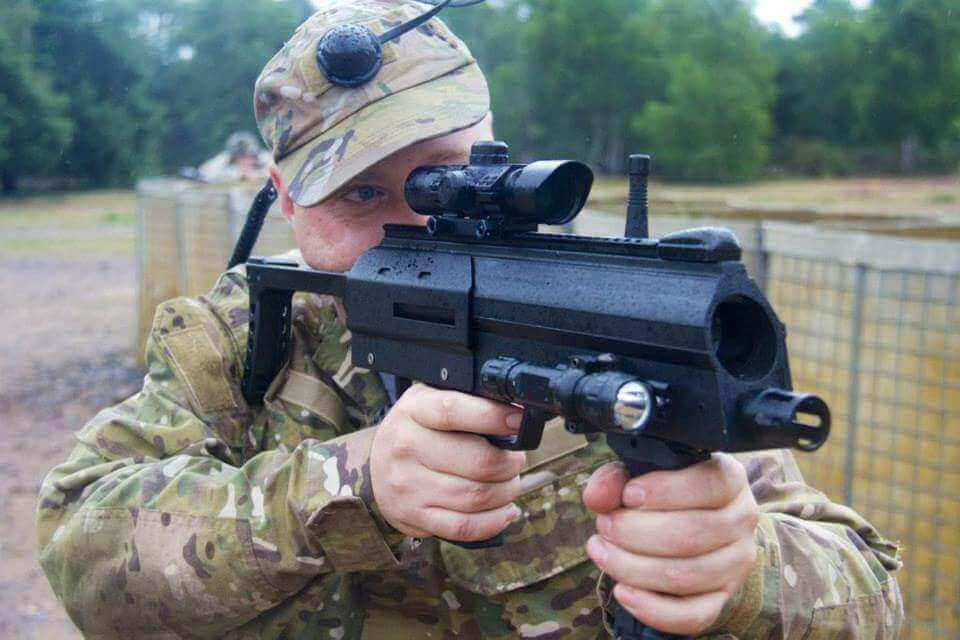 Our battlefield team games are fast paced and action packed. Our field sports test a player’s skill and stamina. Add in a little healthy competition and you have a truly great mix of fun games and activities.

A thrilling combat game simulation which uses harmless infra red laser guns. The gaming guns recreate the sounds and characteristics of the real guns they are modeled on and register hits and kills on the enemy in our specially designed battlefields.  The multiple game missions make playing a truly fun and memorable experience. Combat Laser Tag is our most popular outdoor LIVE game for team building, corporate events, schools, children’s birthdays and hen parties and with an arsenal of over 70 guns we can run pretty big events.

A projectile based combat game simulation. Players shoot paintballs at each other to register a hit and eliminate oponents.  It’s got more ouch than Combat Laser Tag so our players are given the best Tippmann markers and are provided with armour and full face goggles. Paintball is an exciting battlefield adventure with a bit of attitude and is more popular with secondary schools, students, corporate groups and of course stag parties.

One of the oldest martial sports in the world and also an Olympic sport. A recurve bow, a target and a steady hand is required for this challenging and enjoyable activity. But don’t worry. We don’t expect everyone to be Katniss Everdeens or Robin Hoods straightaway. Archery takes time and practice. Our team is trained and is always on hand to give archers advice and instruction when needed. Archery is very popular for schools, clubs, students, corporate and families and friends.

Teams are immersed in nature (sometimes literally). They try to find their way from checkpoint to checkpoint using the map provided. But it’s timed and its tough terrain, so teamwork, stamina and applied intelligence are needed for this fun and healthy activity. Orienteering is one of the most popular activities for school tours, clubs and corporate groups. Combined with Combat Laser Tag and Disc Golf, it makes for an unforgettable half or full day adventure package.

Hugely popular in The U.S. and Scandinavia but it is new to Ireland. Eile Mental constructed Galway and Ireland’s first permanent Disc Golf course in 2014. Contestants use disks like Frisbees to complete the course on a par based system. Just get the disk into the basket. It’s not as easy as it sounds though. We’ve a tricky 9 hole course here with undulating hills, dips and blind pins. Add in wind and the odd rain shower and our course can be a challenge, even for the experienced. But the stunning setting of our Disc Golf course in Connemara heath, with a view of Lough Corrib, The Twelve Pins and overlooking Galway Bay on The Wild Atlantic Way, makes it truly, a course to remember.

So whether it’s a child’s birthday party storming an enemy position in Combat Laser Tag; a stag party or hen party battling their way through our paintball games; a school class searching for the ever elusive bull’s-eye on our archery range or a company’s CEO wishing that disk into the basket in Disc Golf, we’ve got the activities to suit.

So why did we choose these games and activities?

Well we’re team players. We believe that games are more fun with friends and family. From gaming ourselves, we understand that it takes all kinds to make a team. It also takes time, practice and determination. Great teams get to know each other’s strengths and use them. Great teams encourage each other. Great teams know each other’s next move before they’ve made it and great teams sometimes lose and sometimes win but more importantly, they do it together.

We’ve traveled and played extensively as LIVE gamers. We’ve participated as a team in events against other activity park operators (lost some, but won some too), represented Ireland as a team at international games (3rd in European Laser Tag Clan Wars, Brussels, Belgium) and even battled soul-sapping 48hr weekend long games… as a team.

We would like you to experience the thrill, excitement and adventure of LIVE games in a fun, safe and beautiful setting, on the border of Connemara and just outside Galway City and that’s why we chose these activities. Plus… we’re really, really good at them!

As you can see… we love the world of LIVE games and know you will too.